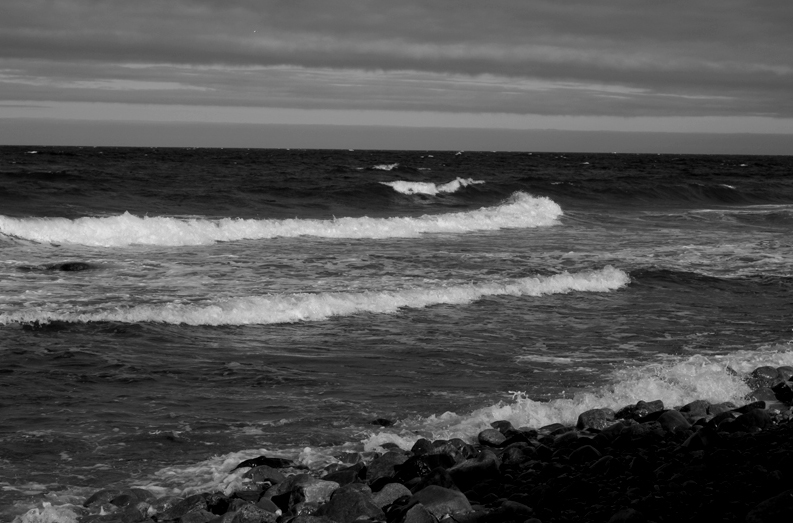 Currently I’m learning to say NO to people and it’s harder than it seems but I have gone ahead and made progress. For example I was ‘offered’ a part time project, I wound up thinking

I also realized how much I will have to travel for this project, 100 miles a day for 10 days! WHAT? The money they were offering would barely cover the traveling costs. I wound up saying NO to this project and rightfully so, it just wasn’t for me.

The hard thing for me to say now is YES! Mainly because I have to focus very hard on making it genuine … if it isn’t I will absolutely find a nice way to say NO.

I do wish I could say YES to more things and experiences … more so in my past so I wouldn’t have had such a sheltered life but you can’t go back in time. Now that I have practiced saying NO it’s hard for me to say YES. Anyone else have this issue? I would love to hear how you guys feeling about saying YES and about saying NO to people 🙂