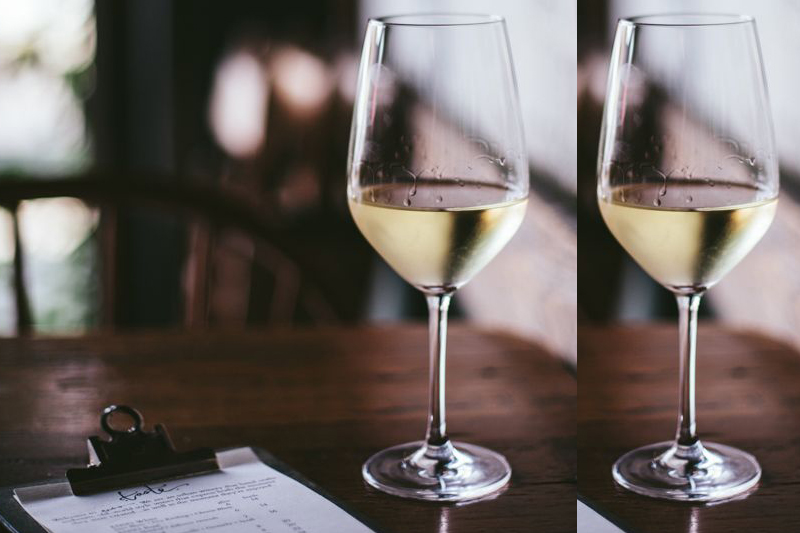 I recently went to a boozy brunch with friends and I have to say the experience of drinking is very different after my RNY surgery. It wasn’t my first alcoholic beverage and I’ve spoken with my surgeon about consumption. Ideally alcohol should be completely eliminated however even my surgeon said its not realistic. He gave me several tips while drinking

Pretty much the layering system. I followed his advice but even with that the alcohol affected me much quicker. I also made sure to stop drinking when I felt the effects of it and that ‘drunk’ feeling went away in about 20 minutes.There was a time in my life where I would go out several times a week with friends to drink. At the time it was fun and enjoyable but it took a toll on my body. That alcohol gave me a chance to not think about my problems while adding to them at the same time. With my RNY I’m forced (which is not a bad thing) to pay attention to my body. Being careful and smart doesn’t mean you can’t relax. That mindset has helped me a lot in this past year. Even though alcohol and RNY shouldn’t mix too much it’s nice to know that they can coexist sometimes.

I feel the phrase ‘live a little’ is perfect while describing the relationship between my surgery and alcohol in my life. A little wont hurt at all but being mindful about it is very important. 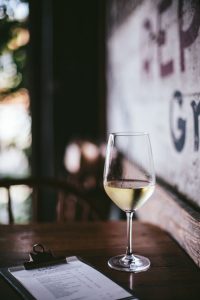